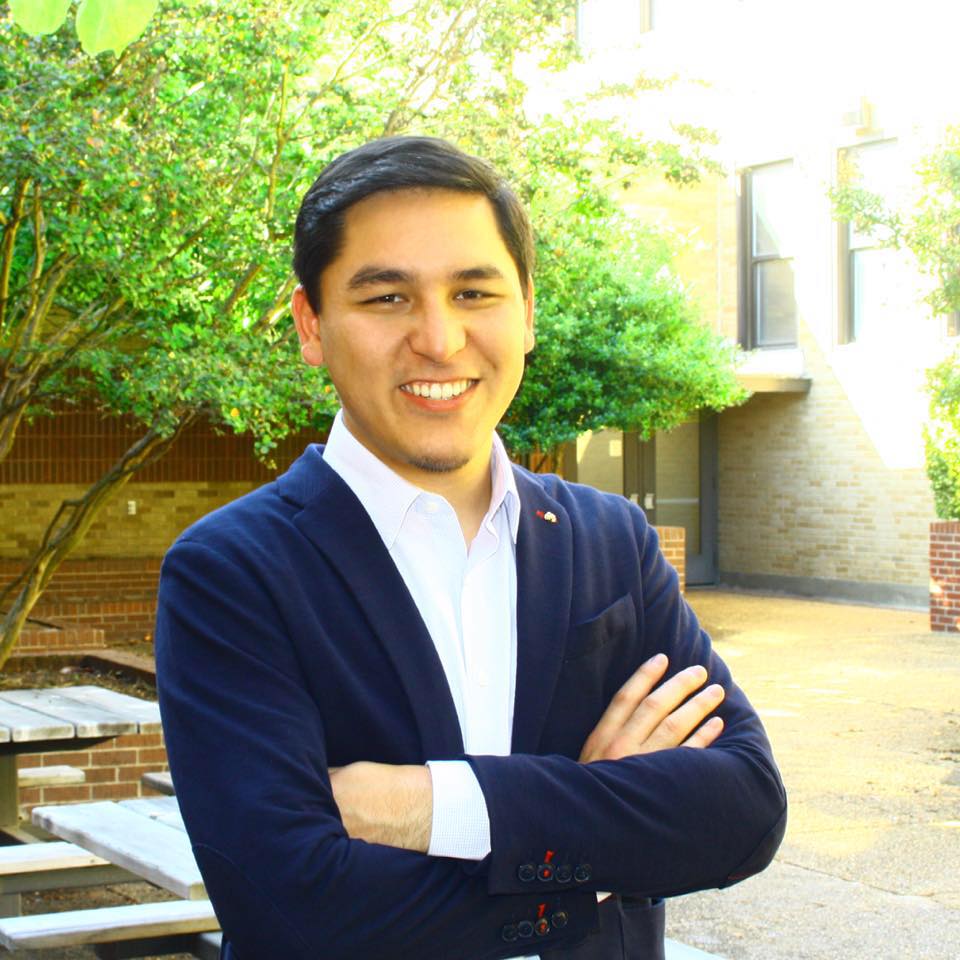 Originally from Doniphan Missouri, Micheal attended Arkansas State University graduating with a Bachelors Degree in Business Management and a minor in Entrepreneurship. He currently lives in Jonesboro, Arkansas where he enjoying spending time with family and friends and volunteering during #SaturdayBuildDays. He has a passion for service and looks forward to growing Habitat to its’ fullest potential. 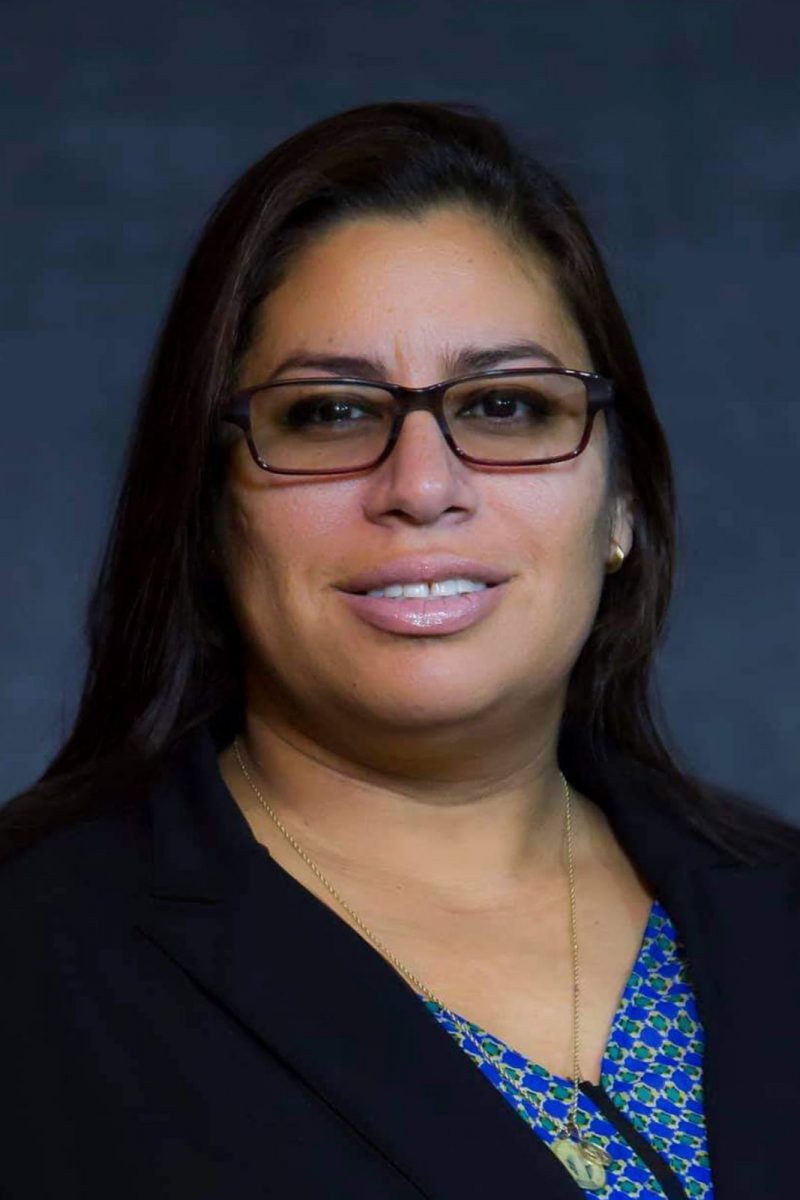 Angy is originally from Nicaragua and she was raised in Los Angeles County, California. She and her family relocated to Jonesboro, Arkansas in 2011, since then she has been involved with Habitat for Humanity of Greater Jonesboro at various capacities. Before accepting her new position at Habitat as the Director of Operations, she was the Grant Program Manager at the City of Jonesboro Department of Grants and Community Development. There she administered the Community Development Block Grant Program funded through HUD where she oversaw funding for multiple infrastructure projects, grants for nonprofit organization programming, and various housing services grants and projects; majority geared to benefit low-income areas and individuals.

Angy holds a bachelor's degree in Psychology and a master's degree in Public Administration with emphasis on Non-profit Organization Management from A-State. She has a passion for neighborhood revitalization and community service, especially for underrepresented minorities and low-income areas/families. She's happy and committed to being part of the Habitat family. 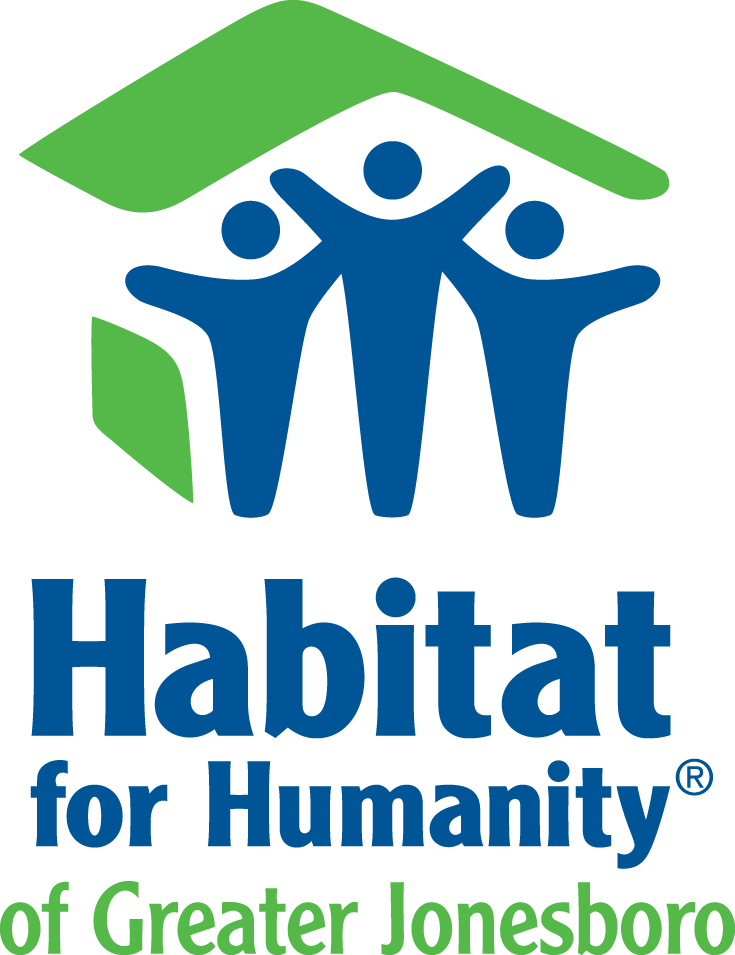 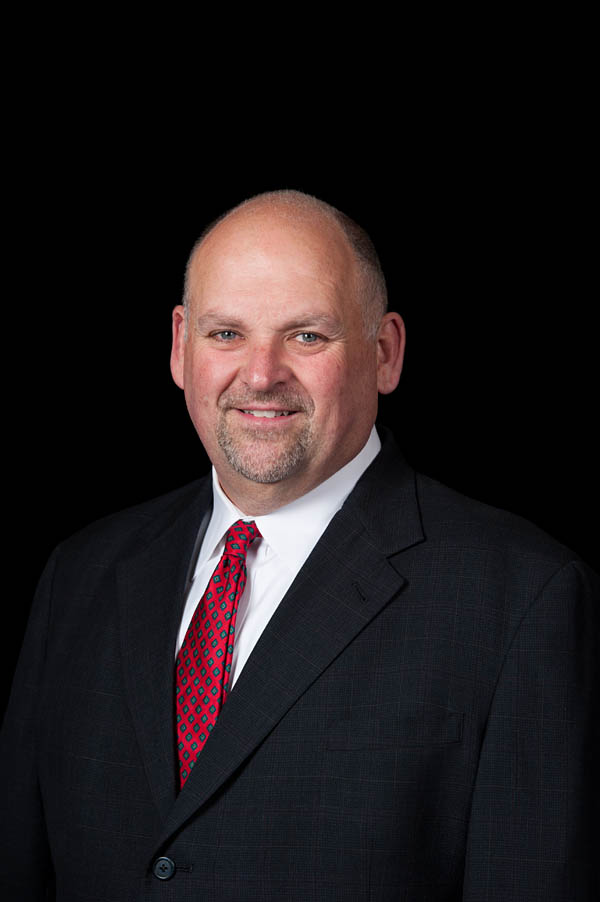 David was born and raised in Northeast Arkansas and graduated from Swifton High School in 1980. After high school, he began farming and continued until 2006. In 2007, David obtained his real estate license and joined Century 21 Indian Realty in Jonesboro. In 2012, he received his real estate broker's license. He joined Century 21 Wright-Pace Real Estate after Indian Realty closed, and currently works as the Executive Broker and Office Manager. He has worked with Habitat for Humanity, serving on the Board and various other committees, over the past 3 years. David enjoys the opportunity to see families work on and realize their dream of owning their own home. 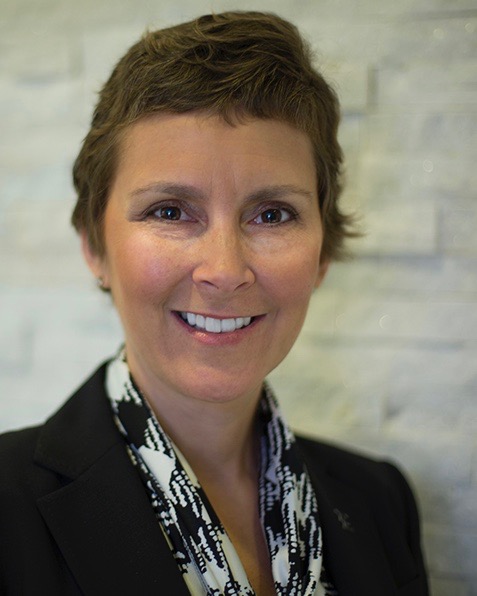 Laura Shelton lives in Jonesboro, Arkansas where she works for Regions Bank as the Mortgage Production Manager of Northeast Arkansas. She is an Arkansas native, and graduated from Arkansas State University with a bachelor’s degree in Accounting.  Besides serving as the Homeowner Selection Chair for Habitat for Humanity, Laura enjoys baking, running with friends, and spending time with her husband and two handsome boys. She has served on multiple mission trips and community outreach programs through Central Baptist Church. She is very passionate about giving back to her community, and sees Habitat for Humanity as a good way to make homes more affordable for low-income families.

Michael relocated from Connecticut in 2001.  He holds a bachelor's degree and EMBA from the University of New Haven.  He currently lives in Jonesboro with his wife Brenda and is a Business Development Loan Officer with BancorpSouth.  He is an active member of the Jonesboro University Rotary Club and a member of the A-State Committee at the Chamber of Commerce.  He enjoys spending time with his family, grandchildren and friends.  He attends the Northside Church of Christ.  In just the short time serving on the board of Habitat for Humanity and asked to be on the home selection committee, he understand the positive impact the organization has on the lives of those in need of home security. 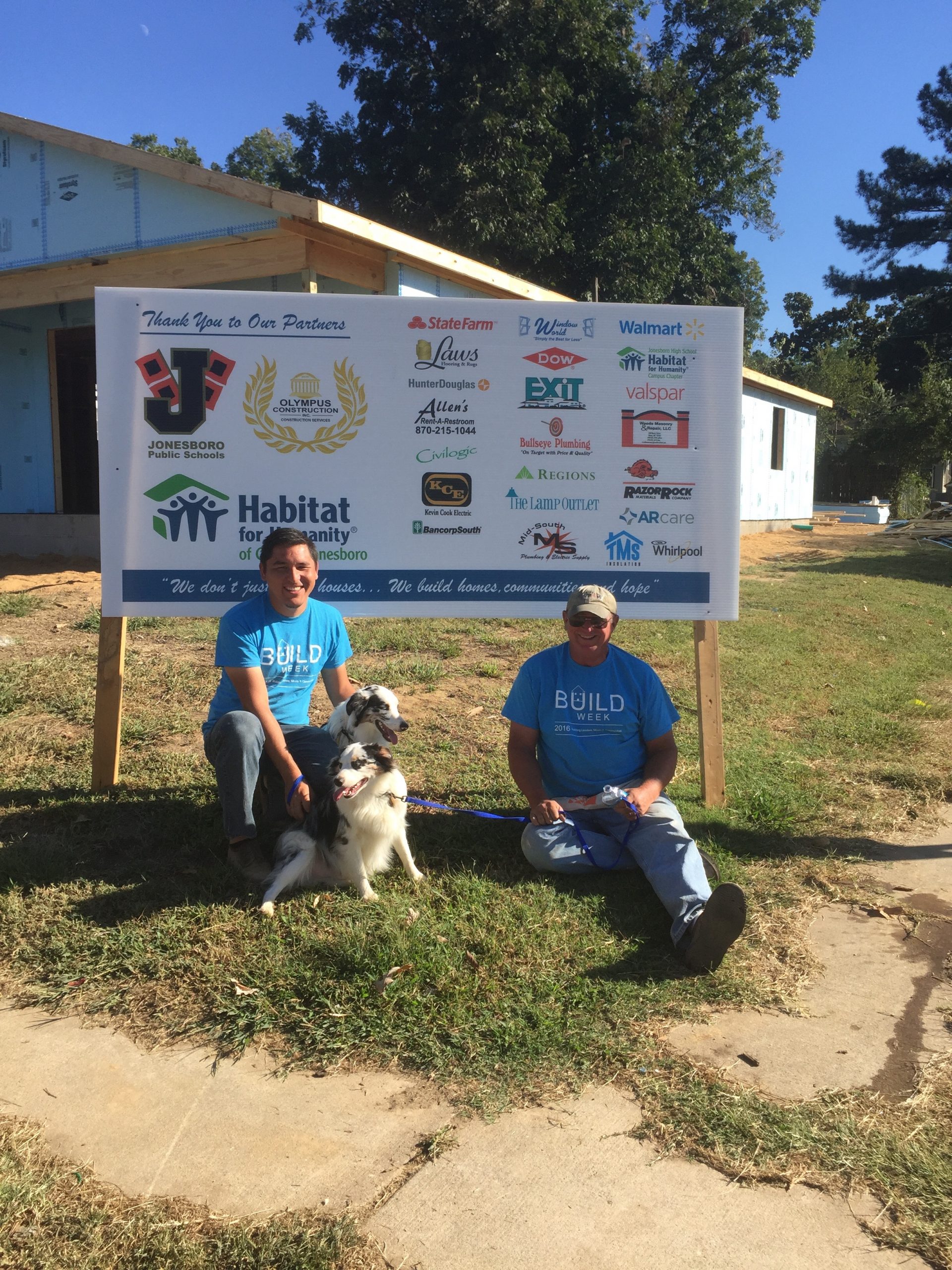 Originally from The Woodlands, Texas, Jeff relocated to Jonesboro in 2012. Jeff was looking for a way to get involved and loved building and teaching others. Jeff serves as a commissioner for the Jonesboro Land Bank Commission. He enjoys spending time with the wife, Martha and his 3 grandchildren and 2 great-grandchildren. Jeff currently oversees all construction for Habitat for Humanity and feels a sense of fulfillment through building homes. 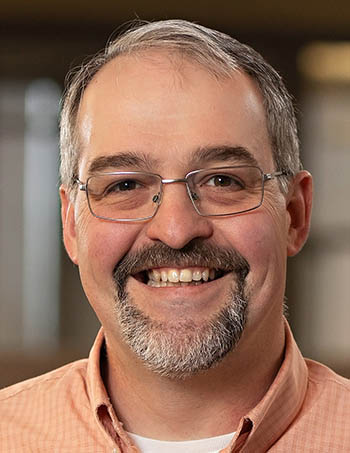 John has spent most of his life in Northeast Arkansas. He is a graduate of Arkansas State University. He is currently the Director of Marketing Services for AutoMail, LLC in Jonesboro. John also serves as the pastor of Discover Church, which is a church plant in South Jonesboro. The youngest of his three kids is a senior at Westside High School. As a board member, John serves on the A Brush with Kindness committee, which was started as his Leadership Jonesboro class project. John enjoys spending time with his family and friends and hiking in the Arkansas Ozarks. 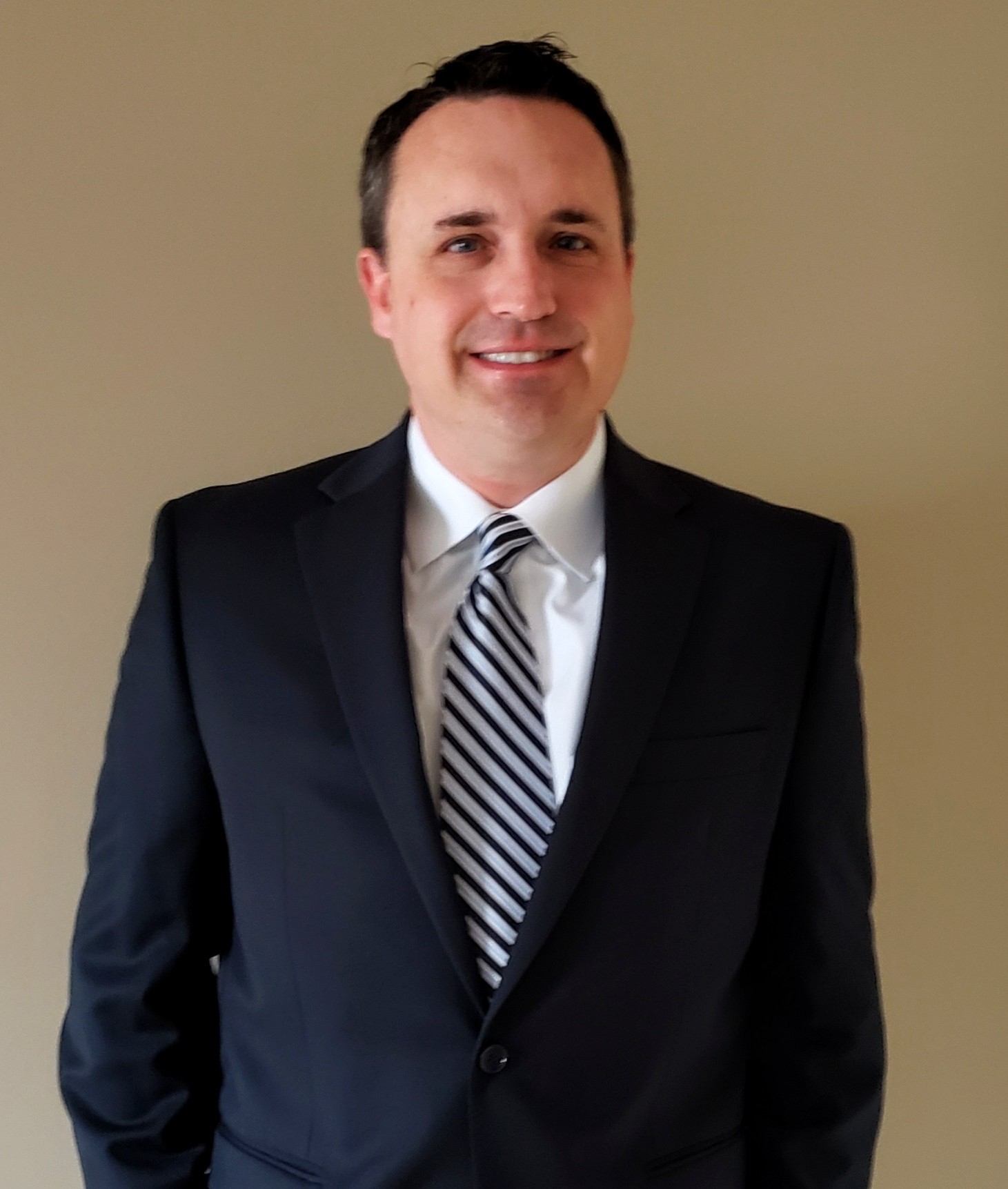 Brian is a lifelong resident of Arkansas and currently works as a Claims Adjuster for Farm Bureau Insurance Company of Arkansas. Being an active member of the community he has previously served as a member of the Jonesboro Young Professionals Network and has also volunteered for other charity organizations in Northeast Arkansas. Brian believes in the importance of community service and helping improve the lives of others. Brian earned his Bachelor of Science Degree in Journalism with an emphasis in Public Relations from Arkansas State University. Brian and his wife Lisa live in Jonesboro and stay busy spending time with their two children and attending local sporting events.

A Brush with Kindness Committee Chair 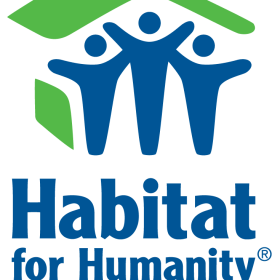 Dr. Knight’s academic training, teaching positions and 12 years of clinical work in community
mental health has provided her a well-rounded experience in the field of social work. In the
clinical setting she has worked with diverse populations and understands the need for inclusion
and acceptance in the therapeutic process. As a professor at Arkansas State University, she
continues to stress the need for cultural awareness, inclusion and acceptance, and provides
students with real life social work examples. She encourages students to imagine themselves in
the place of both the clinician and the client. Finally she stresses the need for volunteerism and
service to one’s community and has served on several non-profit boards in Northeast Arkansas.